A glimpse of that future was on display at the Silicon Valley Bike Summit 2020, a virtual event that brought together everyone from cycling advocates and urban planners to bikeshare and scooter company representatives.

Many of the event speakers conveyed the same core message: micromobility, which encompasses everything from bikes to scooters, is here to stay and will be a key part of urban transportation of the future. Most importantly, those roads should be safer for all. They should be truly shared.

Toks Omishakin, the new director of California’s department of transportation, CalTrans, expressed dismay that two to three people die each day walking or biking in California and emphasized that another reality is possible.

Omishakin pointed to Helsinki, Finland, as an example of a city that went an entire year with zero pedestrian or cyclist fatalities. “If Helsinki can reach Vision Zero, so can we,” Omishakin said.

During a session on “slow streets,” planners from across Northern California presented case studies on how their cities are implementing traffic calming measures to make roads safe and inviting for  pedestrians and cyclists during this time of social distancing.

With many people now working from home, transportation habits have changed during COVID-19. Micromobility is no exception. Representatives from bikeshare and scooter companies shared insights from their data on device usage over the past few months of lockdown.

One company reported greater usage of bikes and scooters to run errands and for individual recreation rather than for commuting and social activities, and people riding greater distances for longer amounts of time.

“We noticed that people using the scooters that had a seat and a basket are traveling much longer distances than the typical standing scooter,” said Andrea Arjona Amador, transportation specialist with the San Jose Department of Transportation.

The future of road safety means sharing the road

With many new people out riding bikes and scooters and micromobility here to stay, Silicon Valley Bike Summit attendees emphasized the need to keep making roads safer and more accessible for all road users.

Waymo, a self-driving technology company focused on making it safe and easy for people and things to move around, was a sponsor of the event.

Waymo emphasized its commitment to sharing the road with cyclists and outlined how the Waymo Driver is built to operate safely around other road users, including cyclists. The Waymo Driver is designed to follow road rules, identify cyclists, anticipate their next move, and then make the safest driving decision. 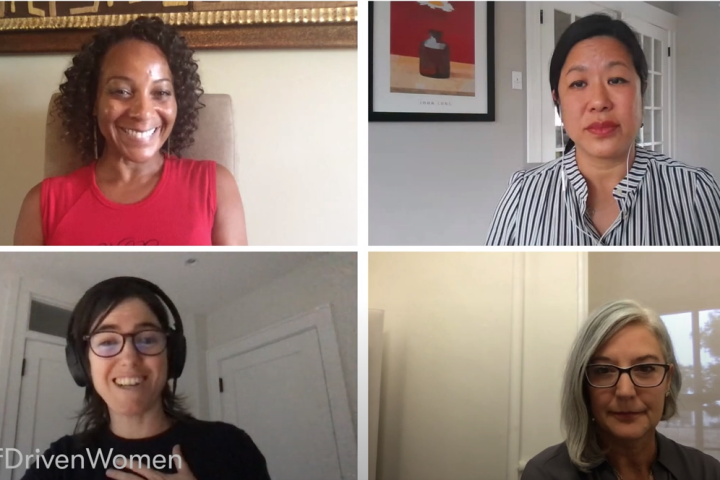 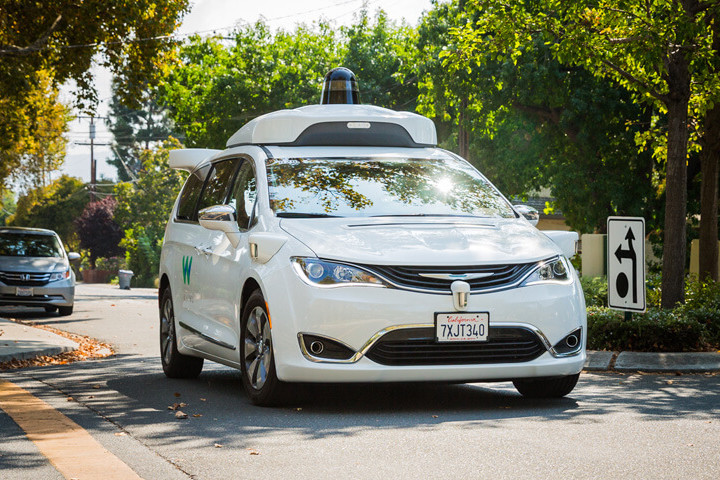 Seeing is believing: How Phoenix residents feel about self-driving tech

On behalf of Let’s Talk Self-Driving, ALG Research recently conducted a survey of more than 200 Phoenix residents who identified as being informed about and favorable toward self-driving technology to better assess how their understanding affected their acceptance.